On Saturday, I had the second presentation of my book “Geheimtipp Achterhoek – Der überraschende Osten der Niederlande”. Afterwards, I had just enough time to switch bags at home, and off I went on holiday. A good friend dropped me at the train station. There, my first adventure started. I helped someone at the station in Enschede who did not understand the Dutch ticket system (came from Georgia, he said later). A kind and friendly man. But he kept following me through half of Germany. His English was too limited to have a good conversation, while he was trying to say quite interesting things. At Frankfurt, I made (again) clear, that I wouldn’t appreciate his company any longer. Earlier, he ignored my message. Now he went off. A bit strange… Took me al night to get to Dresden. There, a friend of mine was waiting. Our journey together to Finnland started here. First stop was Olesnica, not far East of Wroclaw. The night, we stayed in Garden Hotel and Restaurant. A nice little place at the edge of the town. Some greenery, a little pond with frogs, a beer garden … not bad at al! 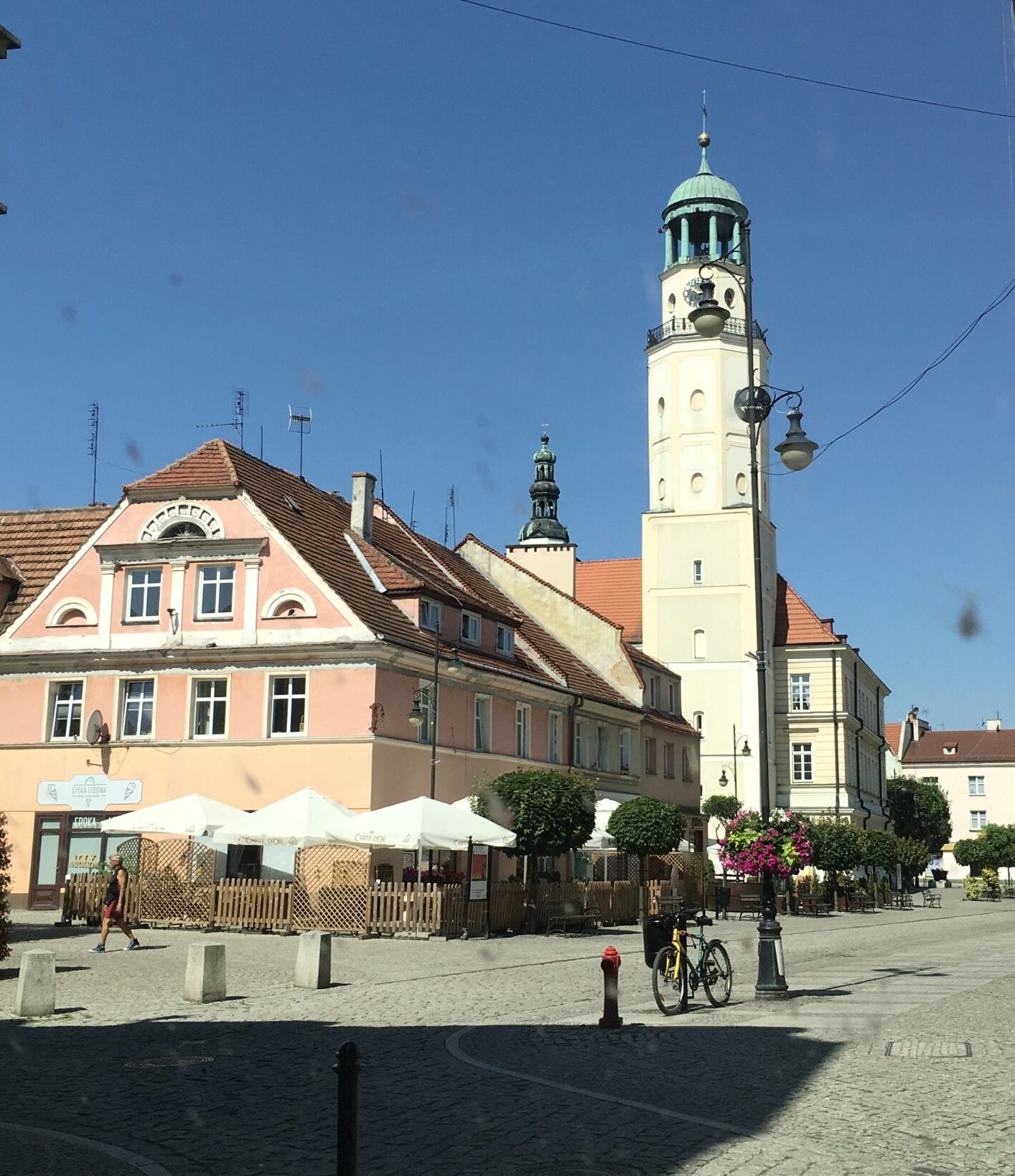 Drive to the Red Chili Murchison and: SAFARI! On the road

Reorganising – Back to Kampala